The brutal impact of the pandemic on the retail and hospitality sector was laid bare after Bolton Council said it had raised £ 42.5million less than expected in business rate over the past year.

The council’s annual accounts for 2020/21 show it has received £ 232million in grants from the central government since the start of the pandemic.

Just over £ 40million of that figure was spent on further relief from commercial tariffs for the hospitality and retail sectors which received a tariff respite when the restrictions imposed by the government forced most to close at the end of March 2020 and again at the beginning of this year.


We are testing a new site:
This content is coming soon

The actual figure collected was £ 40million.

Even taking into account the government money to make up for this Bolton Council, there is still a shortfall of £ 2.5million from the budgeted amount.

There was less of an impact on the council’s tax revenue during the year, with the council budgeting for revenue of £ 116million and actually receiving £ 114.5million.

The combined effect of the two taxes’ deficit meant the council ended up with £ 3.5million less in its coffers than expected.

She said: “It is clear that there remains considerable uncertainty regarding corporate rates and council tax revenues and this will continue to be watched closely.
throughout 2021/22.

“In 2020/21, the Chancellor announced in the budget that relief would be provided for recreation and hospitality.

“This further reduced our expected local collection of commercial tariffs by around £ 40million.

“The government in turn funded the councils through the payment of subsidies to make up for lost trade rates.

“In total, over £ 200million has been received by the council.”

During the year the council spent £ 63million on capital investment.

These projects included £ 9.7million of strategic investment at Manchester Airport, £ 3.4million of roundtrip parking, also at the airport, £ 5million on motorways and £ 9.6million on the city center strategy. 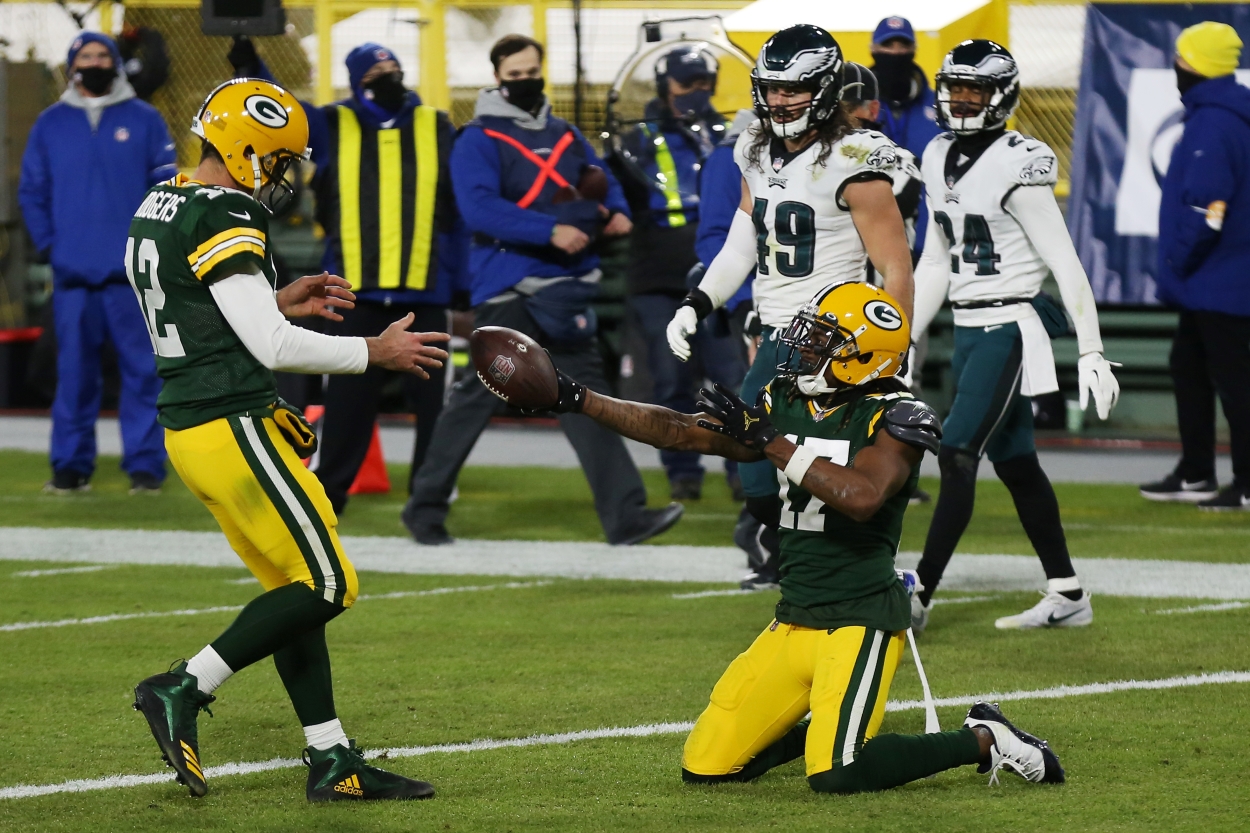