The UK government’s windfall tax of 25% on the profits of oil and gas companies, and the investment allowance that will allow them to avoid most of it, will do little to meet the pressing energy needs of the country.

Speaking in parliament on Thursday, Chancellor of the Exchequer Rishi Sunak dared not utter the words ‘windfall tax’ – something opposition parties have been urging him to impose for months – calling it a levy instead special. It amounts to the same thing. The tax will remain in place until oil and gas prices return to “historically more normal levels”, although he gave no indication of what those levels might be.

The household subsidies that come with the tax are no doubt welcome and much needed for people facing another steep rise in their fuel bills later this year.

To soften the blow to businesses, he also announced an investment bonus that will allow them to offset 80% of the tax with new investment in the North Sea. But that will not help to sustain the British energy system.

Investments in new energy sources usually have long lead times. It does not matter whether it concerns oil and gas deposits in the North Sea, micro-nuclear power stations or wind farms. We’re talking years, not months, before an investment idea translates into significant new supply.

There are two things the country desperately needs before increasing oil and gas production.

The UK has nowhere to store natural gas during the summer months to help meet peak demand in winter. As gas is a common fuel for home heating, demand is highly seasonal. Winter usage is typically more than twice as high as summer.

Until five years ago, the UK stored gas for winter use in a depleted field in the North Sea called Rough. Withdrawals from storage satisfied around 10% of UK gas demand over the winter of 2014 to 2015, with the Rough accounting for around 70% of that demand.

But that facility was closed in 2017, when its owner, Centrica Plc, decided it was too expensive to fix technical faults that had plagued the site after more than three decades of operation. The decision was good for Centrica, less so for UK energy security.

The government at the time was not concerned about the loss of the country’s only major storage site. The UK Department for Business, Energy and Industrial Strategy saw no risk to the country’s energy security in the context of increased liquefied natural gas (LNG) production in the US and Australia, among other supply increases. This complacency now seems misplaced.

Since then, successive governments have been unwilling to offer incentives for a replacement, leaving the UK exposed to the vagaries of spot prices. It’s fine when supplies are plentiful, but not when they’re severely limited, as they were last winter and may well be next winter.

In recent weeks the UK has agreed to import so much LNG that it has more than it can use – and nowhere to store it when it is delivered. The price of gas in the UK is now a third lower than in mainland Europe, as the market adjusts to oversupply. If Rough were still open or replaced by a new facility, excess supply could be stored until needed, as is the case across Europe. Without this, next winter’s gas crisis will be partly self-inflicted.

Support for new oil and gas investment also undermines the COP26 climate deal reached in Glasgow just six months ago. The rally, hosted by the UK, called on countries to “phase out inefficient fossil fuel subsidies”.

Tackling energy waste by improving poorly insulated housing stock would help households cut fuel bills more than investing more in North Sea oil and gas. The impact would begin to be felt much earlier and would last much longer. Better insulation and more efficient boilers (or heat pumps once fuel taxes are revised to penalize high-carbon natural gas more than increasingly carbon-free electricity) would reduce utility bills and consumption. gas for decades.

Meanwhile, oil and gas discoveries in the British North Sea are dwindling and their production is lasting for shorter periods as a result. Any benefit to security of supply will be short-lived.

The government could have set up an energy efficiency fund, with tax offsets for remittances from the oil and gas industry, to provide grants and subsidies for building improvements. That would have been a far more beneficial approach than breaking promises made just six months ago at COP 26.

More from this writer and others on Bloomberg Opinion:

Julian Lee is oil strategist for Bloomberg First Word. Previously, he was a senior analyst at the Center for Global Energy Studies.

Next Inside EY's breakup plan: Why it could radically reshape the Big Four 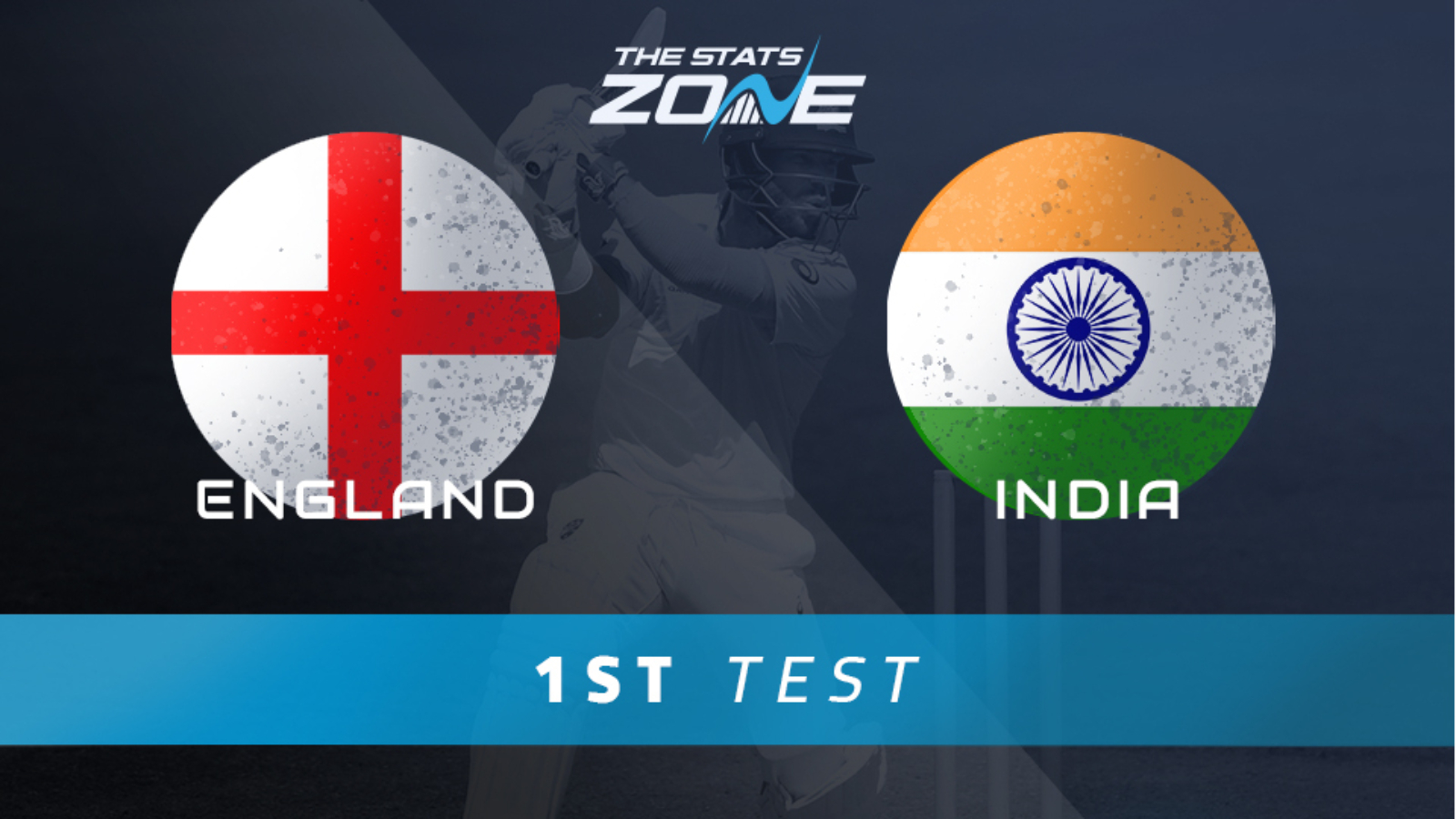 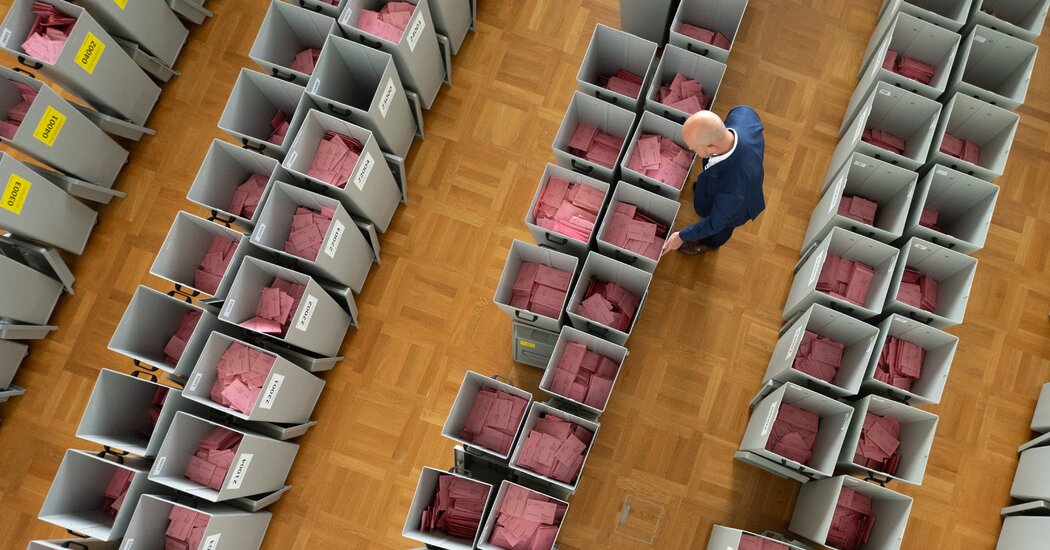 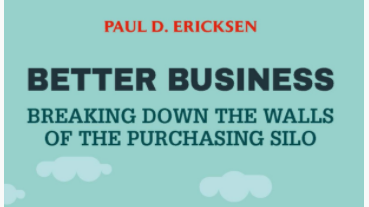