A week ago, bosses wondered how to handle a hybrid and reluctant workforce returning from a summer break.

Now they are counting who they have left.

NAB economist Taylor Nugent says the current wave of Omicron is proving to be very disruptive to business and supply chains in Australia and beyond.

â€œThe number of cases exceeds previous peaks due to the higher transmissibility of Omicron as well as the change in political approach to dealing with the virus in the community,â€ he said.

“There are also reports of staff shortages causing reduced activity and supply chain issues leading to shortages of goods.”

Prime Minister Scott Morrison said many sectors of the economy were “obviously” affected by labor shortages.

Food distribution centers, food production and transportation are â€œcritical sectorsâ€ along with the health, elderly care and disabled workforce.

“We need the truckers to keep trucking. This is what we need them to do to keep making things happen,” he said after the last national cabinet meeting.

“And you know that this system is, of course, strained by the high number of cases. But that’s the nature of Omicron. You just have to keep moving.”

New rules to get health and elderly care workers back to work could be extended to transport, distribution centers and food workers as suddenly empty supermarket shelves scare shoppers off.

â€œFarmers cannot provide the food and fiber needed to feed the country without the means to transport it through our essential supply chains,â€ she says.

“Our access to the inputs needed to operate is also severely affected.”

South Australia’s largest union is calling for calm in the face of staff shortages, urging people to buy only what they need.

SDA Secretary Josh Peak warns the supply chain across the country is under significant pressure as hundreds of thousands of workers forced into COVID-related isolation.

â€œThe last thing we need right now is a rush to the stores or panic shopping,â€ he says.

Families are trying to get immunization appointments for their primary school-aged children from January 10, when their immunization rollout phase is due to start.

â€œThe situation today is very different from what we found ourselves in at the end of the 2021 school year,â€ said Queensland and Northern Territory Independent Education Union boss Terry Burke.

â€œProtecting the health and safety of everyone in a school community is more critical than ever in the face of this highly transmissible variant – a variant about which we still have a lot to learn. “

The Prime Minister wants schools to open for the first term and stay open, but Mr Burke says the unanswered questions include whether a return to distance learning will be needed in some places to deal with localized epidemics.

In just a few weeks, officials are working on a national back-to-school framework and will report to the national cabinet on Thursday.

Everything from the vaccination rollout and testing modalities to what to do when teachers test positive and classrooms are at risk of being left empty will be considered.

â€œWhat we want to achieve is that these schools and kids go back and stay, and we don’t have schools that open and close, open and close and the disruption that will cause,â€ Morrison said.

But teachers remain concerned that schools could become hubs.

Occupational health spokesperson Mark Butler said it was clear a large number of cases go unreported, with positive test rates reaching over 30% in NSW and Victoria, and increasing in other states.

Omicron continues to show greater infectivity than the Delta variant although with less severity, but a small percentage of a large number still accounts for a lot of hospital beds and sick days.

Workplace expert Maureen Kyne says bosses who fail to stick to health protocols and adapt to challenges ahead risk losing staff and damaging the workplace culture.

The number one priority should be making sure staff feel safe and adhere to health protocols before returning to the office, she says.

“The callback requirements and close contacts to self-isolate mean bosses can’t expect or demand that staff simply return to the workplace in January and carry on as if it were business as usual.”

But many do not have an office and cannot work from home.

The big high-profile resignation is on the back burner and ideas about the new hybrid future of work will have to wait. Hang on to your hats! How the coronavirus changed the home buying game this winter 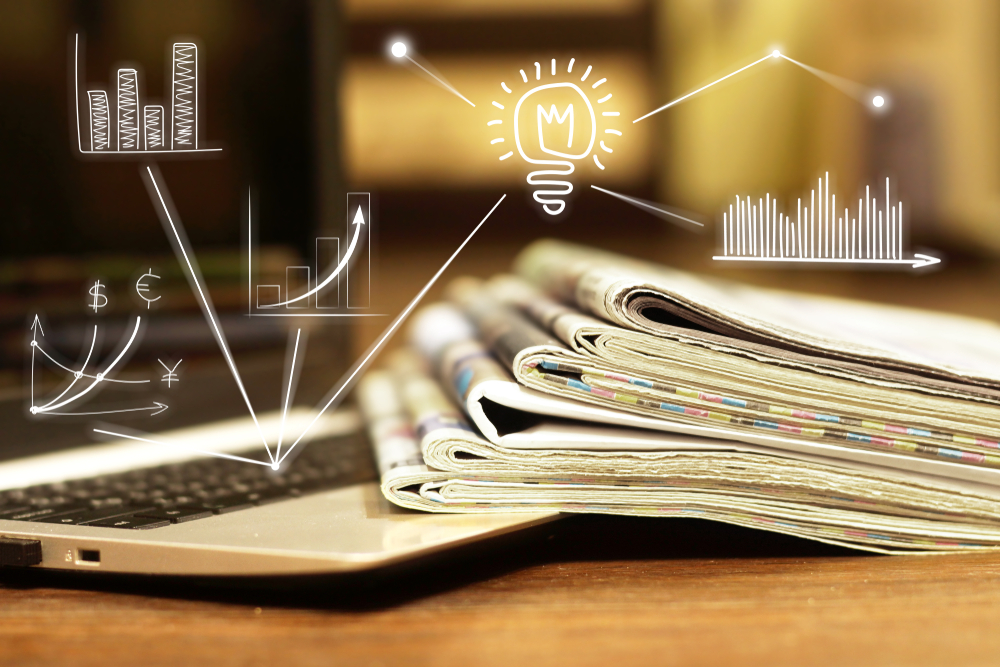