In relief for large borrowers, the Supreme Court ordered a waiver of compound interest on all loans during the moratorium period. Banks and financial institutions will have to exempt EMIs from March to August 2020 from compound interest, and refund or adjust the amount if penal or compound interest has been charged during this period. The court questioned the Centre’s rationale for restricting the compound interest exemption only to loans up to Rs. 2 crore.

Dismissing requests to extend the moratorium period on loans beyond August 2020, the Supreme Court ruled that a full waiver of interest on all loans cannot be granted during the moratorium period in order to protect interests of bank depositors and the financial health of credit institutions.

The Supreme Court also allowed the RBI and banks to declare bad debts as NPA, while lifting the stay imposed after the moratorium period ended on August 31 of last year, when the banks were barred. to declare other accounts as NPA until further notice. The court ruled that it would not pass any further orders to the Center and the RBI, as there is a limited scope for judicial review of economic policy decisions that are best left to the Union government and the RBI. to decide on the basis of an expert opinion.

The court noted that, as an unprecedented pandemic affected the whole country, the Center was offering various financial packages and taking care of the public health, jobs and well-being of migrant workers despite financial constraints. The court declined to ask the Center to announce economic relief after it lost revenue collection due to the foreclosure, saying it was not an adviser to the government on financial policy.

The court rejected arguments put forward by various industries seeking financial assistance from the Center under the Disaster Management Act, observing that although the Union government has already taken action under the law, the functions of all ministries cannot be assumed by the National Disaster Management Authority. (NDMA) during a pandemic. The ordinance noted that judges cannot be expected to have economic expertise, and should not decide economic policy, and even the petitioners argue that better policy could be implemented. 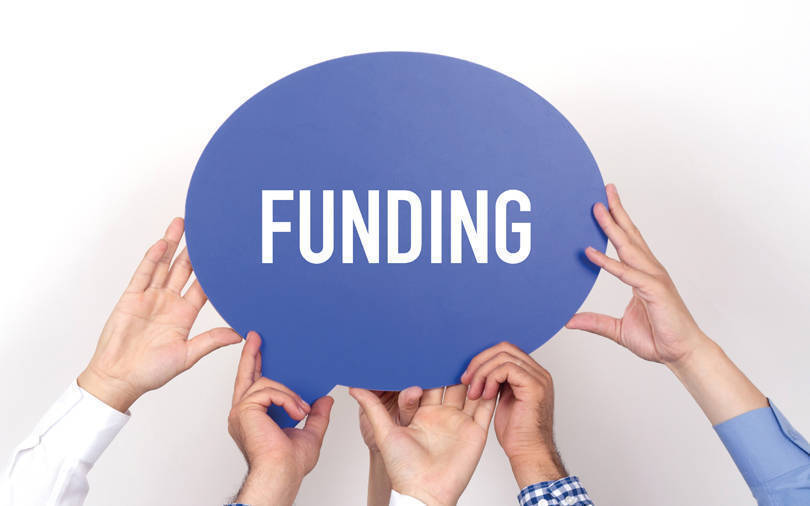