If the Commission approves KSEB’s claims, those producing more than 500 kilowatts of solar and wind power per month would lose several benefits they currently enjoy. KSEB’s main request is to change the method of counting these consumers from net to gross.

Under current rules, if a consumer who uses 21,000 units per month generates 20,000 units in the form of solar power, KSEB must be paid for the remaining 1,000 units only. However, if gross metering is implemented, the bill will be calculated for the total consumption of 21,000 units. Thereafter, the amount of 20,000 consumer generated units would be decided based on a rate set by the Kerala State Electricity Regulatory Commission. The consumer will then have to pay the difference between the two amounts to KSEB.

Consumers point out that there would be a huge increase in bill amounts if gross metering was tracked instead of net metering.

Each year, KSEB also remunerates the consumers who generate the excess electricity supplied to it. At present, the tariff set by KSEB for solar and wind energy supplied by consumers in Kerala is Rs 3.22 per unit. Under gross counting, this would fall to Rs 2.44.

Here’s why you should keep LHC Group (LHCG) stocks now 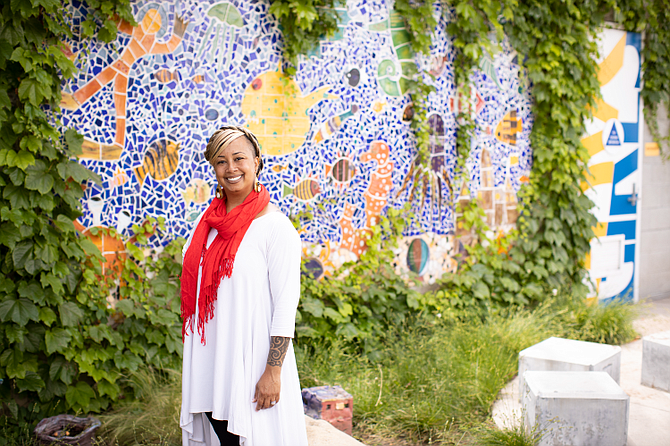