Reports from multilateral financial institutions, hedge fund newsletters, central bank documents, news reports and social media reports all vibrate with one word: stagflation. The question that everyone asks: is this the redux of the 1970s, when stagflation made its appearance? And what does this mean for India, even though the government and the Reserve Bank of India (RBI) have tried to downplay its effects?

The term “stagflation” was a neologism coined in the 1960s to describe a particular economic situation – slow growth, high inflation, high unemployment and the output gap – and it now has a permanent place in serious economic discourse. The 1970s saw the world economy, led by the American economy, experience its first bout of stagflation. There were also later episodes, but nothing so bad; the 1970s race lasted more than a decade. Closer to home, curiosity about what stagflation abroad may mean for India’s economy is framed by our own struggles of slow growth, high unemployment and rising prices.

Before we get to that, it may be instructive to compare the current situation with that of the 1970s. Here is a checklist.

Are oil prices as high as they were in the 1970s to propel commodity-driven inflation? Check. A geopolitical stalemate led to the oil crisis of the 1970s and the Russian-Ukrainian war this time pushed oil prices to an all-time high. Was there then, as there is now, a surplus of liquidity? Absolutely. Central banks during the 1970s followed an expansionary policy because the theoretical framework in force was different then. Cut to the present, and excess liquidity – the pandemic having forced governments and central banks to open liquidity taps – is another important factor contributing to inflationary impulses.

But, despite these similarities, the precise reasons for inflation are difficult to disentangle this time around. While economists are still busy quantifying the exact contribution of different factors to the current inflationary episode, three main reasons stand out: a spike in demand due to fiscal and monetary stimuli in most countries, a supply shock following a breakdown of the main logistics networks, and a decisive blow to the stability of the prices of raw materials, in particular food and oil, carried by the Russian-Ukrainian conflict, which triggered an inflationary spiral.

Moving on to growth and jobs, the similarities to the 1970s episode begin to diverge. Most economies are still growing thanks to continued fiscal support and delayed monetary policy normalization. The policy statement from the US Federal Reserve, which raised its key rate by 75 basis points (bps) on June 15, reads: “Overall economic activity appears to have picked up after declining slightly in the first quarter . Job creations have been robust in recent months and the unemployment rate has remained low. Inflation remains elevated, reflecting pandemic-related supply and demand imbalances, rising energy prices and broader price pressures. In its latest report on the state of the economy, Reserve Bank of India (RBI) staff members noted: for 2021-2022 exceeded its pre-pandemic level by 1.5% (2019-20 ) and activity is strengthening in 2022-23, as far as high-frequency indicators can tell. »

There is another worrying factor common to both eras that could be key to understanding some of the ripple effects on the Indian economy: the cumulative debt of the state, corporate sector and households was high at the time. and still is today. While researchers are still trying to decode the current situation, with some variables meeting the preconditions for stagflation and not others, the implications for India are clear in the short to medium term.

In the United States, for example, with real interest rates still in negative territory and demand yet to be contained, the Fed will need to continue raising nominal interest rates for some time until so that it can dampen the inflationary fires. Example of the Fed’s resolution: “The Committee is firmly committed to bringing inflation back to its target of 2%”. Economists and bond traders are trying to figure out how far the Fed can raise nominal interest rates because, beyond a tipping point, higher rates can have serious repercussions on a large variety of indebted economic agents. Many leveraged positions will deteriorate, the financial value of collateral will erode, bank balance sheets will start to crumble, a financial crisis will build up, and the Fed may have to roll in to bail out some banks. . Such a crisis would cross the oceans through multiple channels.

India faces serious risks of financial instability as the Fed continues its rapid tightening or even extends its current process of policy normalization. One of the consequences of rising dollar interest rates could be lower asset prices in the United States, which will automatically lead to capital outflows from India and create concomitant pressure on the rupee. . A higher dollar interest rate and weaker rupee have implications for India’s external debt, which stood at $615 billion at the end of December 2021. It also puts future foreign currency borrowing at risk. . Given India’s dependence on capital flows and the specter of a growing current account deficit, all of this poses serious concerns for the country’s macroeconomic stability.

The latitude available for the RBI’s policy choices then automatically shrinks, forcing a shift from pursuing economic growth to resolute inflation targeting.

Rajrishi Singhal is a political consultant and journalist. His Twitter handle is @rajrisishinghal.

* Thank you for subscribing to our newsletter.

Previous What To Watch For in the Canadian Grand Prix: Alonso on the front row and Haas chasing double points 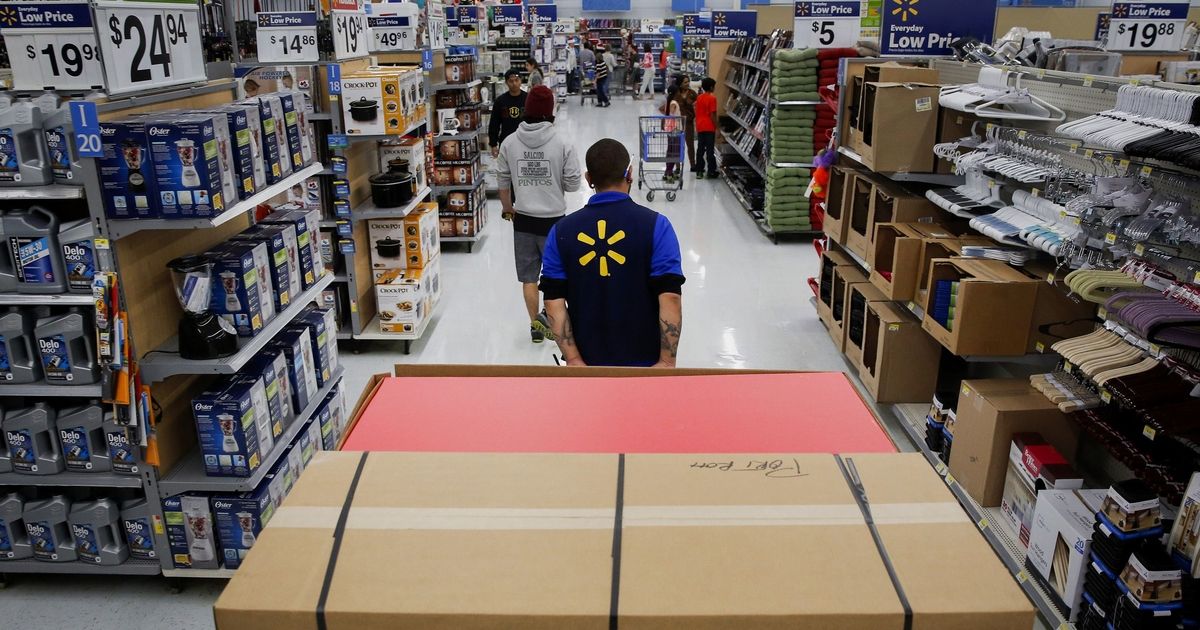 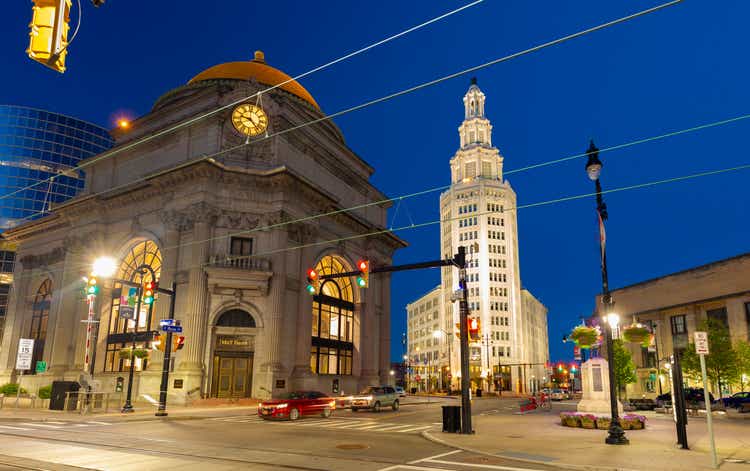 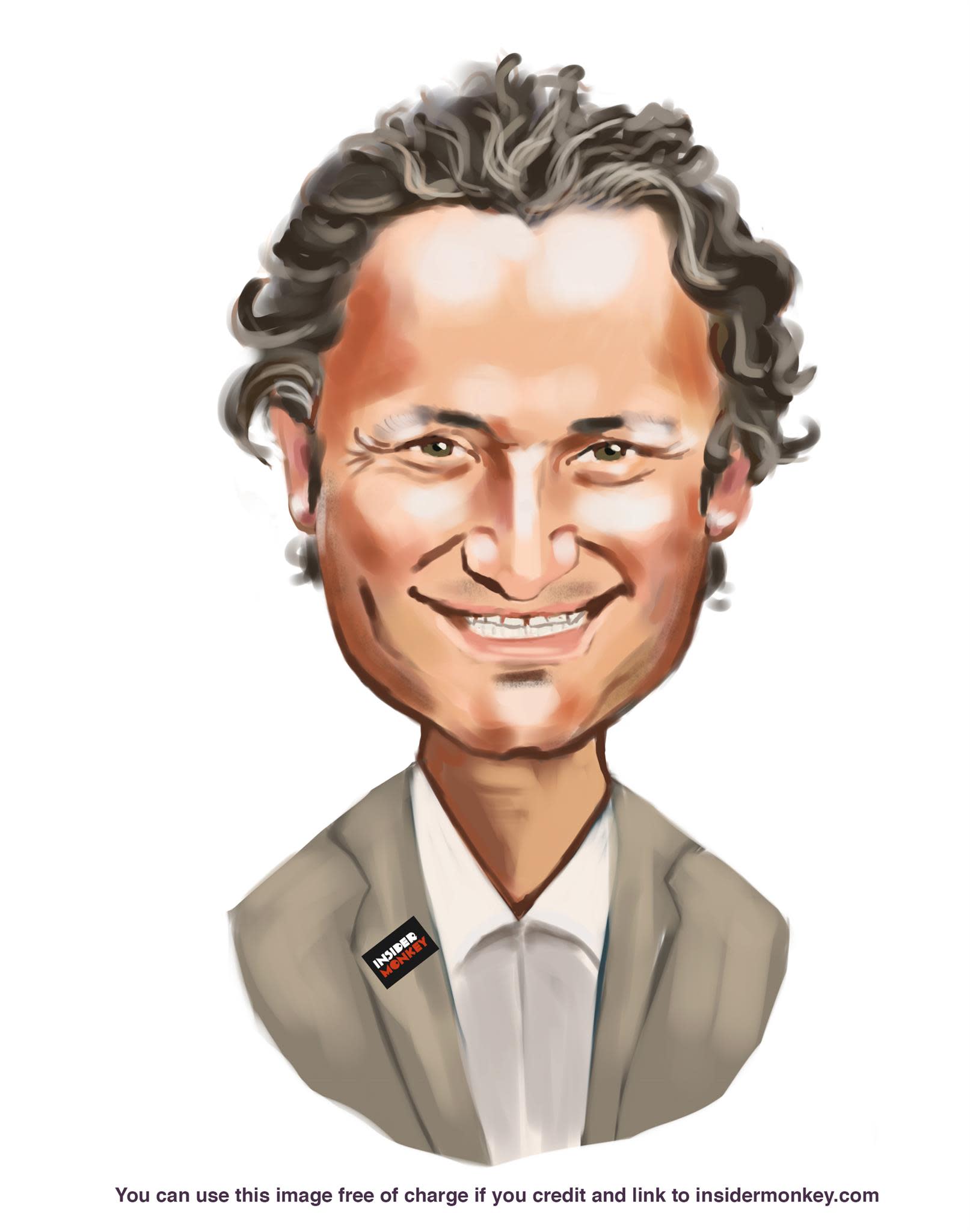 Creating a Human Legacy for Animals A Humane World 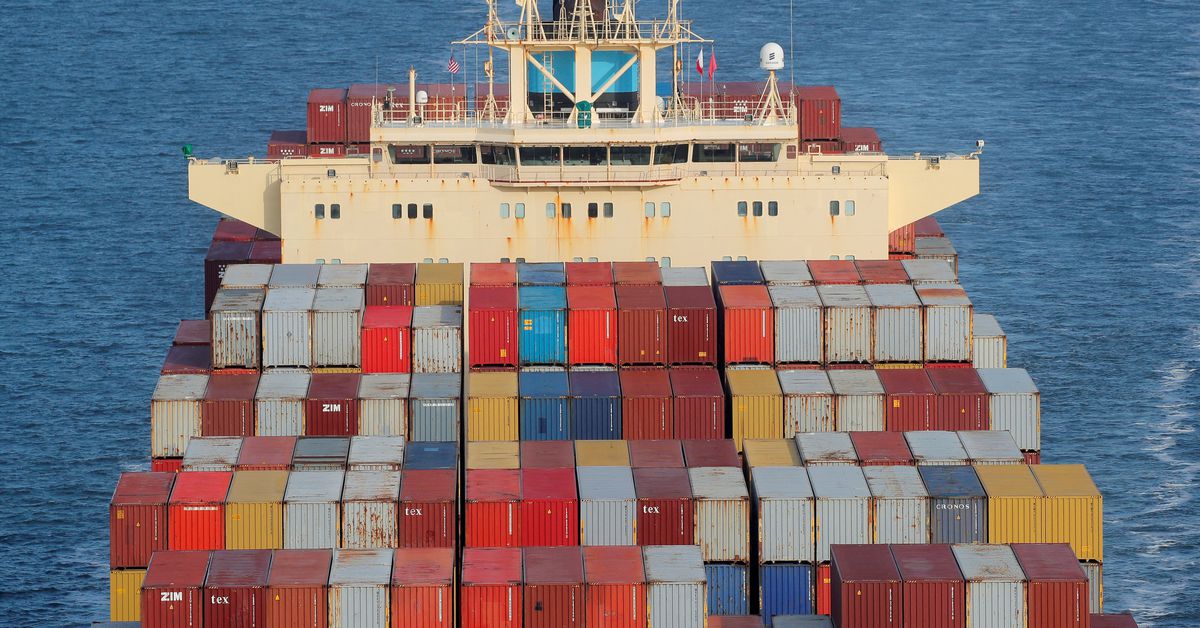