NEW DELHI — India has said it will ban wheat exports, which will add to global inflationary pressure and further strain global food supplies that have been disrupted by the war in Ukraine.

“The food security of India, neighboring countries and other vulnerable countries is at risk,” India’s Directorate General of Foreign Trade said in a notice explaining the ban on Friday.

Global buyers are relying on India – the world’s second-largest wheat producer – for their supplies after shipments from the Black Sea region have plummeted since Russia’s invasion of Ukraine in late February. The United Nations has warned that the world faces potential food shortages.

The disruptions caused by the crisis have pushed up the prices of wheat and other commodities around the world. In April, wheat prices in India hit their highest level since 2010. After five years of bumper harvests, a scorching heat wave and lack of rain reduced yields. Authorities say the price hike has led to hoarding by some wheat traders.

Last week, the Indian government lowered its wheat production estimate by 5.7% to 105 million metric tonnes for the crop year ending in June. The government had previously forecast record wheat output of around 111 million tonnes, which would have made it the sixth consecutive season to produce a surplus. India produced nearly 110 million tonnes of wheat in the previous crop year.

“It’s all due to the start of summer,” India’s Food Secretary Sudhanshu Pandey said last week.

India suffered its hottest March and April in more than 100 years, leading to a 6% yield loss, said Mr Pandey, the main grain producing states of Punjab, Haryana , with Madhya Pradesh and Uttar Pradesh being among the most affected. .

India is a key supplier of wheat to its neighbours. Afghanistan has recently received large shipments of wheat from India for humanitarian reasons. Bangladesh is another major importer of Indian wheat.

India said exports will still be allowed to countries that need wheat for their food security needs. Wheat shipments for letters of credit that have already been issued will also be allowed to continue, the notice from the General Directorate of Foreign Trade said.

Vikram Singh, co-secretary of the All India Agricultural Workers Union, said the ban on wheat exports would not prevent hoarding by private traders. “They will continue to hoard to reap huge profits in domestic and international markets amid high wheat prices,” he said.

India’s agricultural policies, particularly its policy of setting minimum prices to subsidize farmers, have long been a point of contention with developed countries such as the United States. citizens, but also as a buffer against the risk of famine.

Wheat stocks in government-run warehouses stood at 30 million tonnes on May 1. India says it needs at least 25 million tons of wheat every year to run its food welfare program. Mr Pandey said that after meeting the requirements of social protection schemes, India would have stocks of 8 million tonnes of wheat, above the minimum requirement of 7.5 million tonnes.

India had a vast surplus of food grains before the pandemic. These excess stocks have been strained by the distribution of free cereals during the pandemic to around 800 million people, especially vulnerable groups such as returned migrant workers and the poor. The program has been extended until September.

India’s national grain distribution system is plagued with problems and inefficiencies. Warehouses in grain-producing states are sometimes overflowing, while those elsewhere are half empty. What doesn’t move often rots in storage. The rice and wheat that reach the hundreds of thousands of Indian villages can be held back in other ways. Local officials are responsible for managing lists of eligible households and distributing cereals to village stores. In some parts of the country, allegations of corruption and theft are common.

Inflation based on the consumer price index reached 7.8% in April year on year, remaining above the Reserve Bank of India’s target for a fourth consecutive month, data showed on Thursday. by the National Statistics Office. This figure was higher than 6.95% the previous month and 4.23% a year earlier.

Soaring food and fuel prices have made it difficult for consumers – who are already struggling to cope with losses during the two years of the pandemic – to meet household expenses.

Geeta Goel, a 47-year-old housewife in New Delhi, said she decided to buy smaller sizes or cheaper options from regular brands to save money.

“Everything suddenly got expensive,” she said. “Even online grocery stores offer hardly any discounts. It’s starting to hurt our pockets. It’s a tough time for us.”

Luv Agarwal, 47, who works as a vendor in a garment company in the town of Kanpur in the northern state of Uttar Pradesh, said rising prices of daily groceries and fuel was eating away at his purchasing power.

He recently moved from his rented one-bedroom apartment to shared accommodation with two other people, saving around 3,000 rupees a month. He also stopped eating out.

“Prices of everything from pulses and wheat flour to fruit and tea bags have skyrocketed. Where are you cutting expenses? said Mr. Agarwal.

Write to Vibhuti Agarwal at vibhuti.agarwal@wsj.com 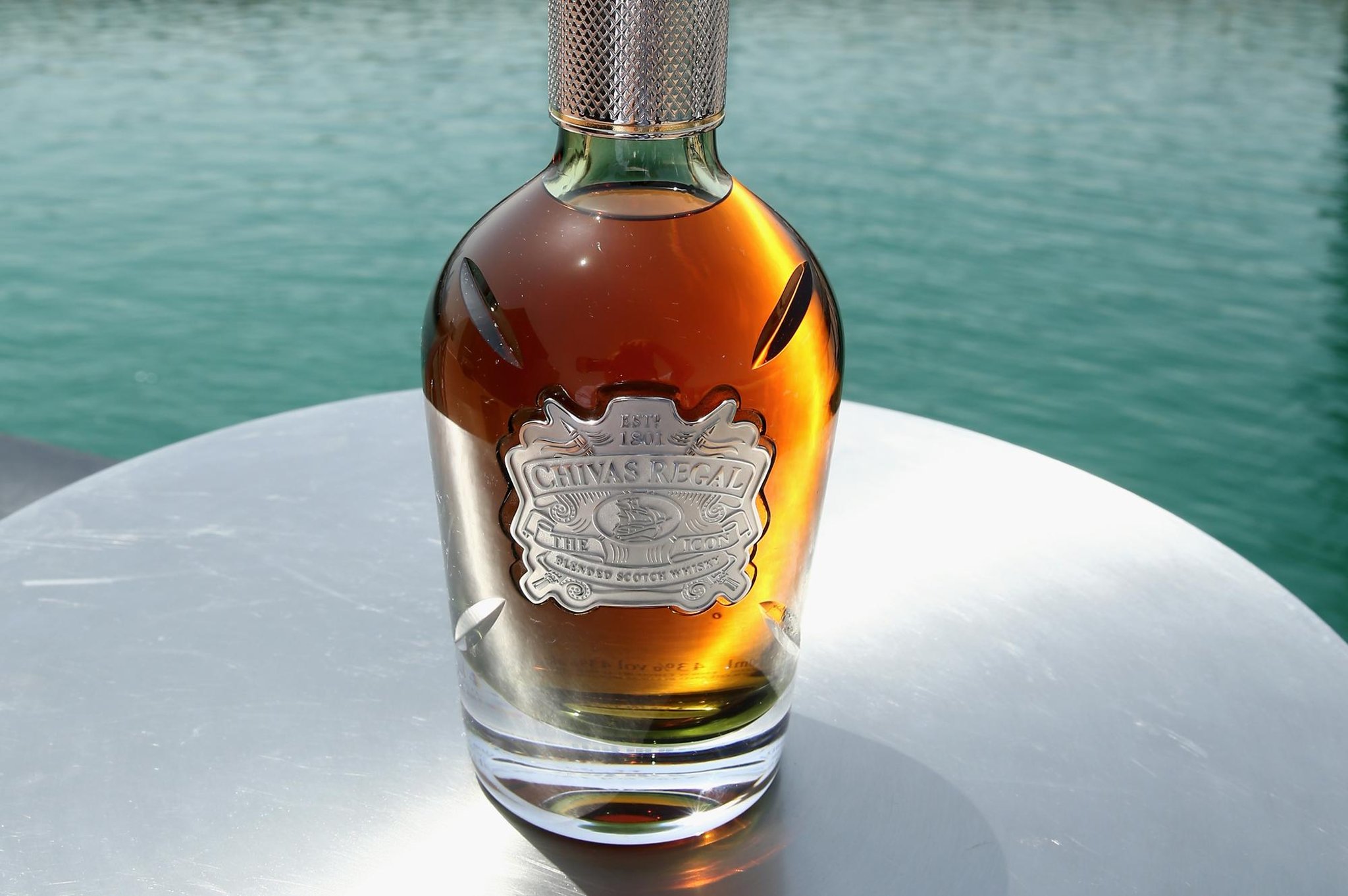 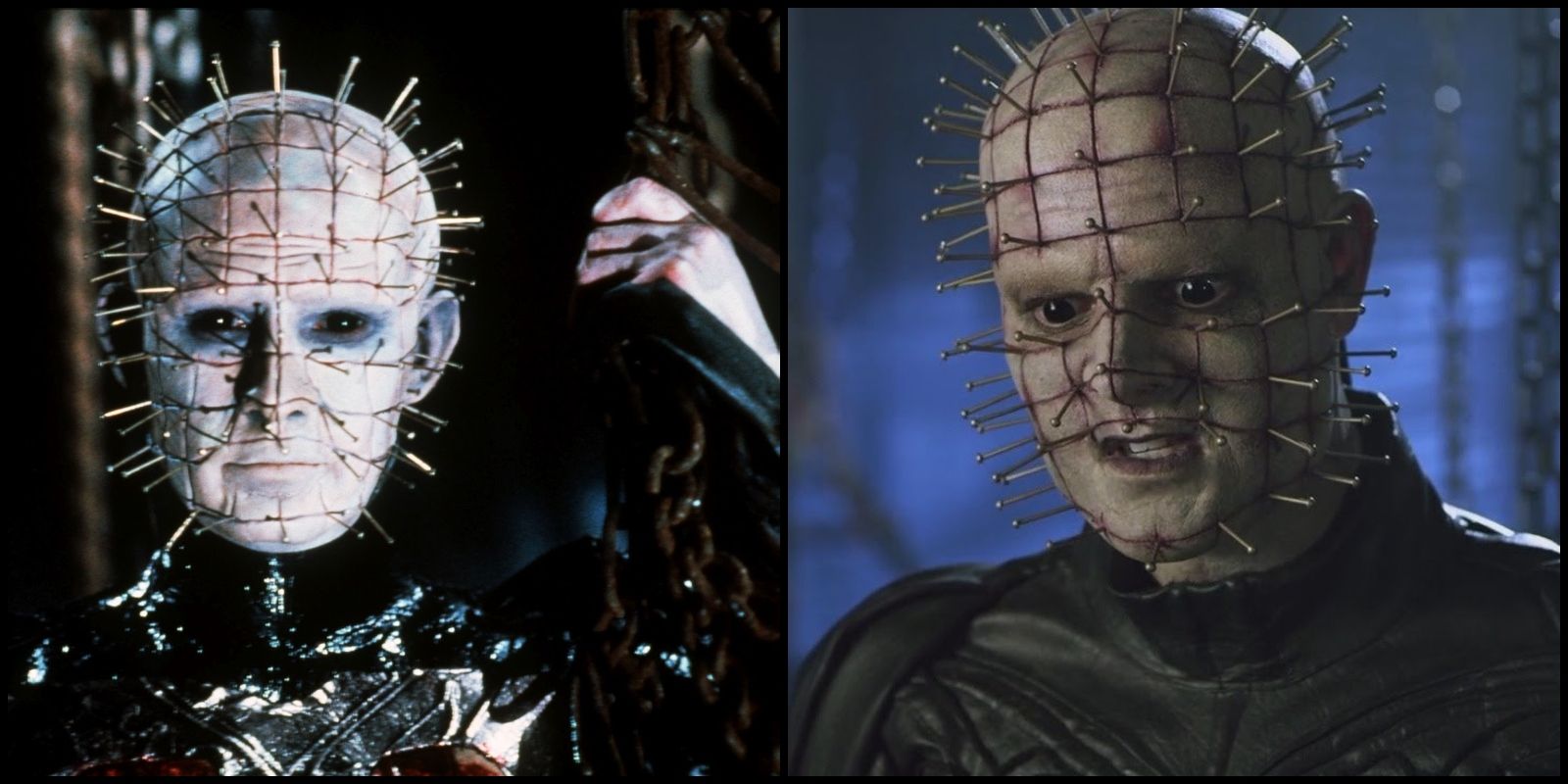