Power companies will soon be able to charge Australians for rooftop solar panels to export electricity to the grid, under new rules introduced by the Australian Energy Market Commission (AEMC).

The plan to allow export tariffs was signaled in a draft determination in March, with a final ruling issued on Thursday.

Around 20% of all customers now partially meet their electricity needs through rooftop solar power generation, up from just 0.2% in 2007.

This figure is expected to more than double over the next two decades.

AEMC chief executive Benn Barr said households reselling excess electricity into the grid are putting increasingly unmanageable pressure on a system that has not been configured to be two-way.

The changes were welcomed by welfare groups but opposed by some solar power owners when they were first announced, and the AEMC said it had “listened to comments” and “tightened protections for consumers “.

Barr said the reforms made it compulsory for networks to obtain electricity from people’s homes.

They will not be able to impose flat-rate charges and charges will only be imposed in the event of network congestion.

Electricity providers will be able to develop a range of packages for consumers to choose from, but they must include “free basic service,” AEMC said.

But Mr Barr said many people would find it financially better to go for a paid option, given the likely returns.

“If you don’t want to pay for exports, you don’t have to,” Barr said.

“[But] if you can move your power, you will be prompted to do so. “

The AEMC said having a home battery provides such an option, as battery owners could “store power and send it to the grid when the price is higher.”

The new rules will prevent network companies from imposing blanket bans on this.

“You see in Victoria these export bans when people want to connect to the grid, they are told they can’t connect anything,” Barr said.

“We are concerned that solar energy is being lost.

“It is really costing them a lot, it keeps us from decarbonizing the sector any faster. We want to have more solar energy in the system, but we want smart solar energy.”

The changes are in response to the changing energy landscape of Australia and the increasing adoption of solar power, with generators and regulators facing the perpetually delicate task of balancing supply with changes in Requirement.

One in four Australian households has solar capacity, which is one of the highest rates in the world.

For just over an hour on Sunday October 11, 100% of the energy demand was met by solar panels alone.

Modeling performed by AEMC revealed that, in the worst case scenario, existing solar customers would still be able to earn 90% of their current income without changing their consumption behavior.

“Solar remains a very, very good investment for consumers and the modeling in the report really proves it,” Barr said.

Proposals for regulatory change came not only from the utility company SA Power Networks, but also from welfare groups including St Vincent de Paul and the Australian Council of Social Services.

They argued that under the current system, households without solar power could be unfairly burdened with the cost of increasing power grids to cope with the growing number of new panels.

Mr Barr said that under the new rules, “the 80% of customers without solar power will actually see their bills drop by about $ 15 a year.”

The changes won’t come into effect until July 2025 – a deadline that Barr says gives time for “networks to work with consumers, households, governments and design the best package” for themselves. adapt to different states and territories.

The networks will also have to have all the packages offered by the Australian Energy Regulator (AER) approved.

“Businesses need to come out and consult on what’s best, they need to talk to households and jurisdictions and the regulator needs to approve that they are actually in the best interests of consumers in the long run,” he said.

Although there has been strong opposition to the introduction of any export tax, including from owners of solar panels, Barr said the changes were critical for the future of the country. Australia and doing nothing was not an option.

“What we’re trying to do is actually look to the future and a grid where it’s not just about solar and solar export, but also household batteries or community batteries or electric vehicles. , and prepare the network for it, ”he said.

“This is the key element of this reform – actually telling the networks, prepare your network for this fundamental change that is happening, which is going to help all Australians and decarbonize us much faster.”

Previous Growth prospects are high, but valuations are at nosebleed levels. Here's what investors can do. 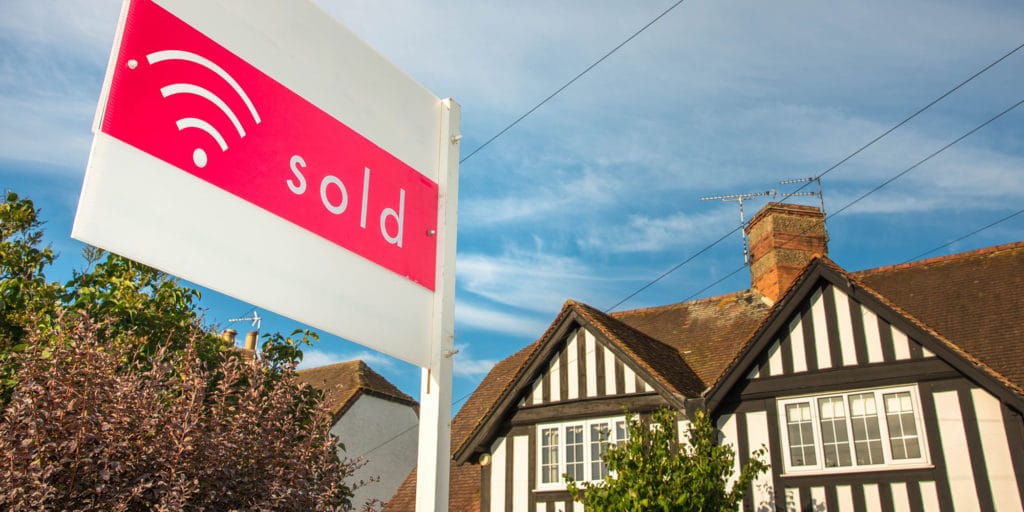