The ministry statement said Armenian troops located near the village of Arazdeyen in Vedi province in Armenia opened fire on Azerbaijani positions in the Heydarabad settlement in Sadarak province in the Nakhichevan Autonomous Republic.

The armed conflict began at 11:00 p.m. and ended at 11:50 p.m. local time. The ministry said that Azerbaijani positions in the village of Istisu in the Kalbajar region were also the target of fire from Armenian positions in Vardenis.

The ministry said Azerbaijani troops retaliated and the region is now under Baku’s control. It was added that there had been no casualties on the Azerbaijani side.

Armenia’s attacks on the mutual border have escalated in recent weeks. Recently, the Turkish Defense Ministry highlighted the increase and said that Yerevan ignored calls for peace by Azerbaijani President Ilham Aliyev.

The Turkish National Security Council statement also underlined this fact and said that Armenia must steer clear of rhetoric and aggressive activities while risking the long-awaited peace and stability in the South Caucasus. .

The statement further urged the Armenian authorities to honor their commitments and strengthen their relations with countries in the region.

Ankara and Baku recently reaffirmed their sincerity and determination to create an environment in which all countries in the region – Turkey, Azerbaijan, Armenia, Russia, Iran and Georgia – will solve their problems among themselves and achieve economic gains together.

Turkey has lent its support to Azerbaijan, whose Nagorno-Karabakh region had remained under illegal Armenian occupation for nearly three decades, before being finally liberated last November.

Relations between the two former Soviet republics have been strained since 1991, when the Armenian army occupied Nagorno-Karabakh, a territory internationally recognized as part of Azerbaijan, and seven adjacent regions. New clashes erupted between Armenia and Azerbaijan at the end of September, rekindling the decades-long conflict between Caucasian neighbors over the region.

During the conflict, Azerbaijan liberated several towns and nearly 300 settlements and villages from Armenian occupation. Bitter fighting persisted for six weeks despite efforts by France, Russia and the United States to negotiate ceasefires, before Armenia and Azerbaijan signed a peace deal brokered by Moscow November 9. 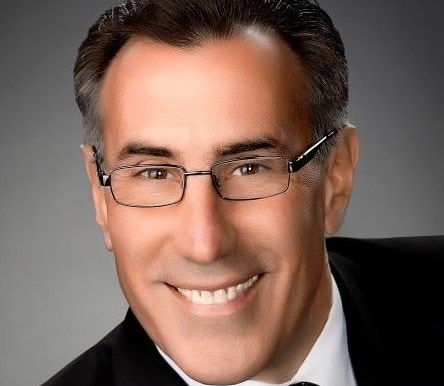